Meeting Standards for Use of Tools and Weapons 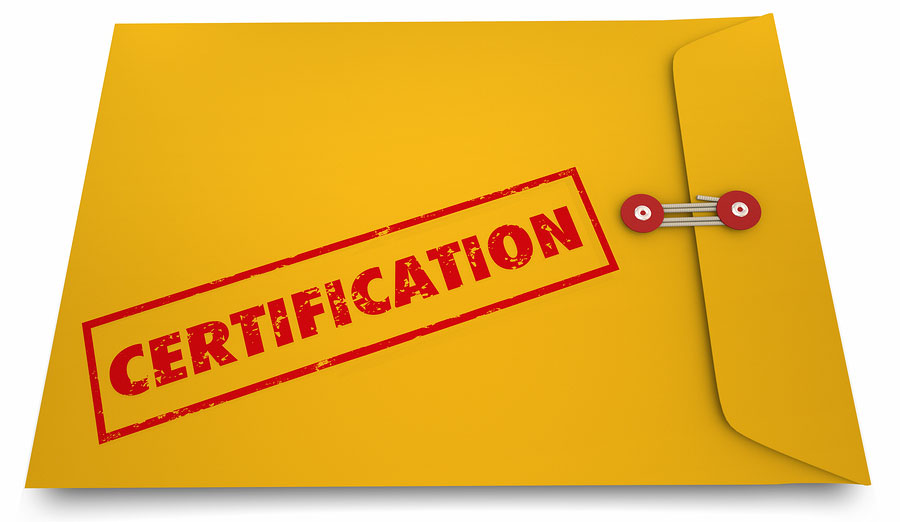 Like an archer who wounds everyone is one who hires a passing fool or drunkard. (Proverbs 26:10)

And God was with the boy [Ishmael], and he grew up. He lived in the wilderness and became an expert with the bow. (Genesis 21:20)

They were bowmen and could shoot arrows and sling stones with either the right or the left hand; they were Benjaminites, Saul's kinsmen. (1 Chronicles 12:2)

And David put his hand in his bag and took out a stone and slung it and struck the Philistine on his forehead. (1 Samuel 17:49)

A Danger to Themselves and Others

People who use equipment they do not know how to properly operate (or are careless in its use or do it while impaired) are often characterized as "a danger to themselves and others." This is with good reason. Many kinds of equipment and tools have inherent hazards; for instance, kitchen knives, motor vehicles, aircraft, shop tools, and weapons. In Proverbs 26:10, Solomon likened hiring unqualified persons to being an inept archer. This brings the issues of ineptitude and qualification together. In either case, others were endangered.

Certification is intended to be documentation that a person is qualified. When it comes to tools and weapons, certification implies that the candidate has learned how to use and take care of the devices and knows their proper use, knowing and understanding the rules and laws pertaining to their use.

A key example of this is licensing to operate a motor vehicle. The applicant has to pass a written exam, pass a vision test, have no disqualifying medical or psychological issues, and take a behind-the-wheel driving test. Beyond this are the requirements for motorcycle endorsement and for a CDL (Commercial Driving License).

Some aspects of working in a Church Safety Ministry require qualification, sometimes certification. To begin with, there are personal character, ethical, moral, and legal standards (qualifications) to be met just to be on a Safety Team. [1]

When it comes to equipment, the team member should know how to use and maintain it. For instance, can you operate your two-way radio, talking clearly, using the right channels, not fumbling? That sounds simple, but it must be practiced to get it right and do it smoothly.

Other equipment demands more. If your church has a big campus or campground requiring the use of golf carts, safety is a key consideration, especially when there are many people on the grounds. This might sound overboard to some, but safety team members in that church should be taught and tested on driving a golf cart safely among other people.

If your church has material handling equipment, scissor lifts, etc., qualification for safe handling is needed. In some states and local jurisdictions, certification is also required (such as a lift truck operator certificate required by OSHA). Here again, the key is safety. It also has the benefit of teaching proper care of the equipment, which is good stewardship of property.

Safety team members also need to be qualified and certified in First Aid, CPR, and AED (Automated External Defibrillator) use. [2]

Throughout history, skills in weaponry have been highly valued. They still are today.

Swordsmanship was taught to youth, preparing them to be warriors. Using archery, javelins, slings, and other weapons in hunting and fending off predators not only put food on the table and kept herds and flocks safe, it also honed skills for warfare. This is how David became so proficient with the sling. In the ancient Olympic Games, participants tested their personal war skills against each other - running, jumping, wrestling, archery, javelin throwing, etc. - to show who was more qualified.

Today's weapons are different. Some, such as pepper spray and stun guns, are intended to be less-than-lethal. [3] However, some jurisdictions have stipulations on their use, a few requiring training and certification. The same goes for batons. Although they are intended to be non-lethal, misuse or excessive force can result in serious injury or death.

Edged weapons have few restrictions, except for switch blades, throwing stars, and a few others. Most of these restrictions are a response to gang warfare and street fighting. If you want to carry a self-opening folded knife, first check laws for your location.

The Second Amendment guarantees the right to keep and bear arms. Nevertheless, for the sake of an orderly society and public safety, there are some regulations on their use, especially for firearms. One set of legal restrictions bars felons and mentally incompetent persons from buying, owning, possessing, and using firearms. Other laws require permits for carrying a concealed weapon (CCW). Many states restrict certain classes of firearms, such as assault (fully automatic) weapons.

The type of firearm most likely to be carried by a Church Safety Team member is a handgun. This can be open carry or concealed carry. Where required by law, the member with concealed carry should have a CCW permit.

A safety team member needs to be qualified if carrying a firearm. Law enforcement officers and military personnel have already had training, certification, and practice in their use. Hunters in your congregation hopefully have had certified training in firearm safety. Classes and certification in handgun use and safety are available in many localities. Of special interest for church security, federal, state, and local use of force laws [4][5] should be covered in these courses.

The archer in Proverbs 26:10 was either unskilled, out-of-practice, careless, or a combination of the above. Unless a violent intruder comes in when no one besides the safety team member is there, discharging a firearm could wound innocent persons. Also, the first shot has to be effective - there may not be a chance for a second shot. For both reasons, accuracy is critical.

In the verses above, we see that Ishmael (Genesis 21:20), David (1 Samuel 17:49), and Benjaminite soldiers (1 Chronicles 12:2) were skilled in the projectile weapons of their time.

An armed safety team member has to develop shooting accuracy. Marksmanship is one of the Boy Scout merit badges. Marksmanship is what the little pin shaped like a rifle means when worn by military personnel. Law enforcement officers spend hours at the firing range honing their marksmanship. Hit the mark, hit it the first time, and hit nothing else.

If you carry a firearm, whether for personal defense, or for service on a church safety team, practice at the firing range with a qualified coach. The fees and the cost of the ammunition will be worth it if you ever have to use it. In a 2007 active shooter incident at New Life Church in Colorado, a former police officer on the security team disabled the shooter with one shot. [6] She was trained in how to shoot and kept up her skills.

Where can you find qualified training? If you have law enforcement officers or military personnel in your congregation, they may be able to train the team in firearm use and the law. If not, and there are no professional firearms trainers in your area, perhaps the local police department or sheriff's office can help.