When You Need Cover 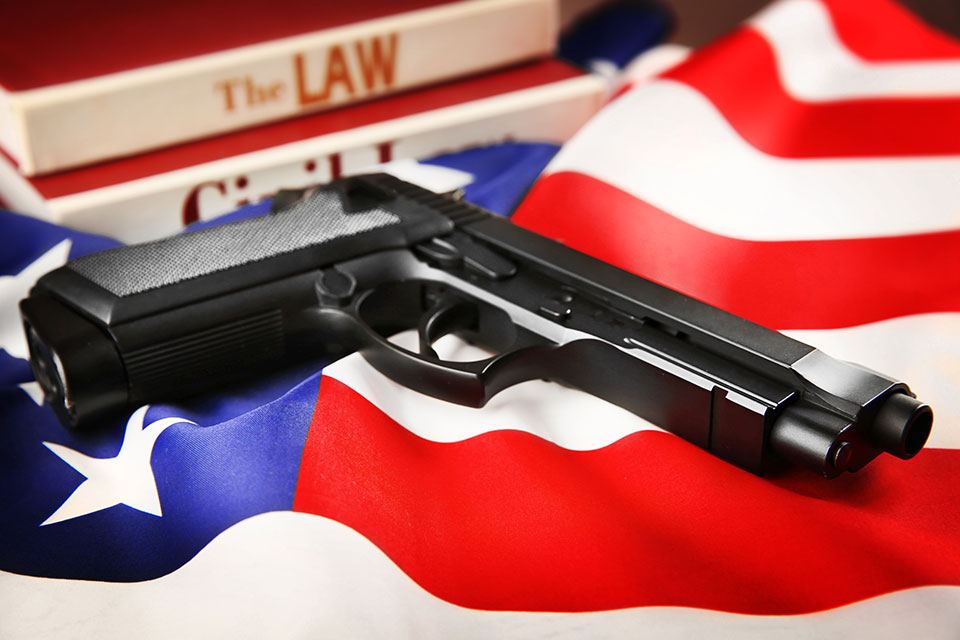 John says that Jesus is our advocate (attorney) before God’s throne –
My little children, I am writing these things to you so that you may not sin. But if anyone does sin, we have an advocate with the Father, Jesus Christ the righteous (1 John 2:1).

One of Paul’s associates was a lawyer –
Do your best to speed Zenas the lawyer and Apollos on their way; see that they lack nothing (Titus 3:13).

The Old Testament Law lists conditions of liability for damages –
When one man's ox butts another's, so that it dies, then they shall sell the live ox and share its price, and the dead beast also they shall share. Or if it is known that the ox has been accustomed to gore in the past, and its owner has not kept it in, he shall repay ox for ox, and the dead beast shall be his (Exodus 21:35-36).

Unfortunately, Christians do sue other Christians today –
When one of you has a grievance against another, does he dare go to law before the unrighteous instead of the saints? (1 Corinthians 6:1)

Having legal representation available is a wise thing to do –
... be wise as serpents and innocent as doves (Matthew 10:16).

On the likelihood of being sued or charged with a crime, we might say, “Not in my dreams.” But if it happens, it could be one kind of dream – a nightmare. Many well-known and/or wealthy persons and those in positions of responsibility retain lawyers. They recognize that their positions or status make them likely targets for lawsuits. Some are also easy targets for criminal charges, even when doing nothing wrong.

To tell the truth, when they use any kind of force, Church Safety Team members are also more likely than ordinary people to be sued or charged. In these cases, simply saying, “I didn’t do it,” is not enough. Even an attorney needs an attorney to represent him or her in court.

Tarrant County, Texas, September 28, 2020 - After hearing evidence presented by county prosecutors, the Tarrant County Grand Jury decided to not indict Jack Wilson, the security team member who shot and killed a gunman who had already killed two members of a church on December 29, 2019. The district attorney said, “Mr. Wilson shot his firearm to take out the threat that was endangering other lives. He did it responsibly, and he is absolutely justified in doing that under Texas law. The grand jury was correct.”[1]

East Lampeter Township, Lancaster County, Pennsylvania, February 9, 2020 - While a Sunday morning service was in progress, five of the church’s security guards were in an office. One guard’s handgun accidentally fired. The bullet ricocheted off the floor. Another guard was injured with fragments of the flooring and/or the bullet.[2] A month later the guard was charged with criminal negligence.[3]

Houston, Texas, November 21, 2019 - A man sued a church next door to his property and the church’s security guard. He claims that the guard, who was an off-duty Houston police officer, tased him on the sidewalk (public property) in front of the church in May 2017. Since the guard was a city employee, he was represented by the city’s law office, even though he was acting on behalf of the church, which had its own attorney[4]

Click *HERE* to get the Use of Force Training Record. You’ll be subscribed to our newsletter, The Church Guardian, and the weekly email update.

If you prefer an onsite instructor, contact one of our Certified Sheepdog Instructors. These are independent trainers who have experience in safety and security as well as in teaching. They have passed the Instructor Certification Test for Sheepdog Church Security. Each one covers a different area of the country. If you are in a covered area, the instructor(s) can schedule training sessions at your church to certify members of your Church Safety Team.[6]

In Church Litigation Attorney at Law, an 8-part series, Worship Security Association founder Simon Osamoh talks with Ginny Cronin, an attorney for non-profit organizations, about the legal system and the church. Of special concern for this month is Session 8: “Litigation Awareness.”[7]

The common thread in the news stories above is legal repercussions for church safety & security personnel, even for someone who was clearly in the right (Tarrant County). All three security officers needed legal representation at the time. Houston’s provision of counsel for their officer may be questionable to some people since he was off-duty at the time and acting as an agent of the church, but Church Safety Team members usually have to provide their own legal defense.

Court costs and legal fees are a barrier to competent representation when being sued or charged with a crime. This is the real reason that the well-to-do often do better in court than the financially disadvantaged. It is why this country has public defenders and legal aid for the poor. Public defenders usually make the news only when a defendant in a reported criminal case has a “court-appointed attorney.”

Actually, this is not a new problem. The prophet Amos addressed this in his denunciations of Israel when he said,

“Thus says the Lord: “For three transgressions of Israel, and for four, I will not revoke the punishment, because they sell … the needy for a pair of sandals” (Amos 2:6).

This referred to an established practice of a person in a legal proceeding placing his sandal as surety in the case:

Now this was the custom in former times in Israel concerning redeeming and exchanging: to confirm a transaction, the one drew off his sandal and gave it to the other, and this was the manner of attesting in Israel (Ruth 4:7).

The wealthy of Israel in the 9th Century BC were taking unfair advantage of those who could not afford court costs because they were too poor to have sandals.

Similar situations happen here and now in the United States, in spite of the closing phrase of the Pledge: “… with liberty and justice for all.” We have heard and read about cases where large corporations or wealthy persons have outlasted ordinary citizens in court cases who were no longer able to pay legal fees. We have also heard of prosecutorial abuse where an innocent defendant, even one moderately wealthy, enters a plea deal after being bankrupted while facing one charge after another. By all means, we do not want to be on the short end of these cases.

What if you are sued or charged?

To tell the truth, it is really easy – too easy – to be sued nowadays. This is especially true in a use-of-force incident, whether or not weapons were used. For example:

AGFinancialₛₘ poses this scene: “If an armed assailant gets multiple guns fired at him, innocent bystanders could easily be killed or injured—a scenario that poses significant legal risk to the church.”[8] In such a scenario, if you had fired a gun, to whom could you turn for help?

There is help if and when defending yourself and/or others brings on a lawsuit or criminal charges. U.S. LawShield® exists for just that purpose. Its motto is “Legal Defense for Self Defense.”

In 2009, several attorneys in Texas saw the need of legal help for persons who used firearms in defending themselves, their families, their friends, or others. Their concern centered around protecting citizen’s Second Amendment rights, especially when used in self-defense. Many times, the rights of people who defended the lives of themselves and others were lost in the legal system. A pool of lawyers agreed to cover subscribers who needed an attorney for defense in a firearms use case.

It started as Texas LawShield, but as word got around, people from other states wanted to sign up. Members in Texas also wanted coverage when they travelled out of state. Texas LawShield began extending coverage to neighboring states, adding attorneys licensed in those states. Finally, the organization changed its name to U.S. LawShield® in recognition of its national status.

U.S. Law Shield is a members-only legal defense provider. When you join, you have access to attorneys licensed in your state and around the nation. You can consult with an attorney to find out how the law affects your carrying and use of a firearm in your state or local jurisdiction. One will answer within 72 hours. If this is an emergency, such as when a firearm has been displayed or used in a threatening situation, an attorney is available through U.S. LawShield’s Response 365 program. This means that you do not have to be without counsel when you really need it.

Members include persons on church safety and security teams. You can join U.S. LawShield through Sheepdog Church Security’s affiliate relationship.[9]

If you have used a weapon in a church security incident, you will most likely need a lawyer. One is available if you are a U.S. LawShield® member.