Preparing Your Church for Natural Disasters 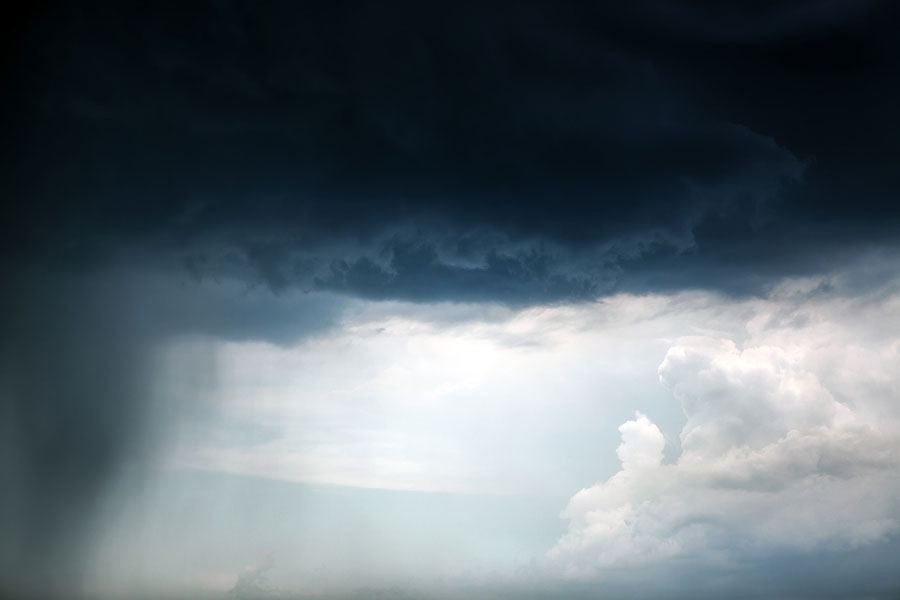 Churches must prepare for severe weather with plans for every type of weather emergency that could happen in their location. Also, they must prepare as a receiving facility during a severe weather event. Here's important information on the major types and preparation tips.

Don't be caught unawares. If civil authorities require evacuation, you should already have a plan in place for how to safely evacuate. Include children, people in poor health, the elderly and mobility-challenged in your plan. Refer to this post for information on evacuations that can help.

Vital in preparing for natural disasters is stockpiling three days' worth of supplies. The National Red Cross and American Red Cross recommend the following supplies:

For under $20 a self-powered (crank) flashlight that is also a NOAA radio. This is a great investment for churches in areas prone to bad weather.

Church records may be destroyed during a severe weather situation. Have an offsite backup of all important information. The CDC recommends the following:

If your church uses computers for records, consider an online backup stored offsite in the cloud. This part of preparing for natural disasters is commonly forgotten.

The American National Red Cross in its 2016 "Earthquake Preparedness" defines earthquakes as "sudden, rapid shaking of the earth caused by the breaking and shifting of rock beneath the earth's surface." There are around 30 earthquakes in the US annually, with most scoring 5.9+ on the Richter Scale.

No warning system for alerting people of an imminent earthquake exists. Falling furniture such shattered glass from windows cause the majority of injuries (American National Red Cross, CDC).

Include in your earthquake emergency plan and train your congregants on earthquake safety.

Every year the Great ShakeOut Earthquake drill helps individuals and organizations prepare for earthquakes. Register your church for the next drill as part of your preparing for natural disasters.

If your church is located on a flood plain or in an area prone to flooding, prepare for floods and flash floods.

Your congregants may not know the danger of floods but they cause nearly 100 deaths in the US annually (National Weather Service). Only heat kills more people in the US. Six inches of fast-moving water knocks people off their feet. "Two feet of rushing water can carry away most vehicles, including SUVs and pickups" (National Weather Service). Floods should be part of the discussion when preparing for natural disasters.

Include these definitions from the Red Cross in your plan:

Learn more about this topic and several others with our Certified Safety Member Course. It is available as an online video-based training that can be taken anytime and from anywhere using your own computer. Each section ends with a short test to demonstrate an understanding of the material. Once you've completed all 7 sections, you will be certified for 2-years with Sheepdog Church Security.

They include debris flow, mudslides, mudflows, and debris avalanches (CDC, United States Geological Survey). Lahars are mudflows "composed mostly of volcanic materials" and are especially dangerous. Debris and mudflows can travel rapidly and far; they can grow by picking up "trees, boulders, cars, and other materials" (Department of Homeland Security).

Landslides affect the US and claim around 50 deaths a year. They cause about $1 billion in damage annually (United States Geological Survey) including broken utility lines and downed transportation (CDC).

Contact local emergency planners to determine your church's likelihood of being affected by a landslide. Work with them to lessen damage (CDC, Department of Homeland Security). Check with your insurance company about debris flow damage (Red Cross). You may be eligible for the National Flood Insurance Program if not covered by your policy.

Emergency plans should include listening for instructions from officials and common clues:

Hurricanes, also called typhoons and cyclones, cause "flooding, storm surge, high winds, and tornadoes (Red Cross). Make sure your plan begins with a definition of the types of advisories used when hurricanes are a risk:

In recent years, hurricanes have increased in strength and frequency.

These huge waves (often incorrectly called "tidal waves") often come in series called "tsunami wave trains." They can often come within minutes after an earthquake and can last for days. They occur about twice a year and destroy property, and injure and kill people.

Your plan should include several evacuation routes if it is fewer than two miles from the shore to your church. Never shelter people during a tsunami.

Of all the natural disasters and weather-related threats, thunderstorms are the most underappreciated.

The National Weather Service tracks these storms and their stats finding that:

Other risks associated with thunderstorms, according to the National Weather Service:

Lightning is dangerous. Congregants who are outside should immediately return to the confines of the church if they hear thunder. Rain does not have to be present for lightning to strike.

The Red Cross defines a tornado as "a violently rotating column of air extending from the base of a thunderstorm to the ground." Each year over 1,000 tornadoes kill around 60 people and cause over 1,000 injuries.

Tornadoes occur during any season and at any time of the day, according to the National Weather Service. They are rated on the Enhanced Fujita Scale from EF0 to EF5 with 5 being the strongest. Tornadoes move at an average of 30 mph but can be still or speed up to 70 mph (Department of Homeland Security).

Include in your plans and training the signs of tornado formation:

A Tornado Watch indicates that tornadoes are possible. A Tornado Warning means a tornado has been sighted or indicated on radar.

Your church's plan for tornados should include the following from the Red Cross and CDC:

When sheltering people from a tornado, have them face an interior wall with their elbows on their knees and their hands over the backs of their heads (National Weather Service).

Winter storms last a couple of hours to days and may include dangerously low temperatures, strong winds, ice, sleet and freezing rain. Your plan and training should include different terms used in alerts.

If your church is sheltering people during a storm, running faucets and openning cabinet doors prevents pipes from freezing.

If your church is in an area with volcanoes, plan for them. Volcano explosions are dangerous, especially if the magma blasts into the air and breaks up.

Volcanologists cannot predict when a volcano will become restless. Once volcanic activity begins they can make educated estimates about when a volcano will erupt. In most places (not Hawaii) the most dangerous part of the volcano is ash and mudflows (lahars). Ash damages vehicles, machinery and utilities, and clogs water treatment facilities. It hurts infants, elderly and people with respiratory diseases. It scratches people's eyes and is hazardous to grazing livestock (CDC, EPA).

Lahars destroy bridges and buildings. They burn and smother people. Volcanic gases, like sulfur dioxide, cause acid rain. Other gases "cause rapid breathing, headache, dizziness, swelling and spasm of the throat, and suffocation" according to the Centers for Disease Control.

If your church shelters people during volcano eruptions the CDC advises you:

In addition to your usual supplies, have goggles and face masks available.

If people are outside of the church when an eruption occurs, they should cover their heads and get inside.

After eruptions, when authorities give the all clear to go outside, remove ashfall from the roof. Ash is heavy and collapses buildings especially if there has been rain.

Acting as a Receiving Facility

If your church is considering sheltering people during severe weather events, the Department of Homeland Security (2014) provided information for churches planning to build "safe rooms" or other spaces for people to shelter in place during tornadoes, floods, and hurricanes.

One of the most important considerations for this plan? Know fire codes. How many people can the church hold? Also: how can you keep people secure, provide food, sanitary and janitorial service and store possessions including weapons (Brotherhood Mutual Insurance Company).

If the Church is Destroyed

Sadly, these types of disasters can damage or destroy your church. Use this worksheet from Brotherhood Mutual Insurance Company when creating a plan for continuing ministry even if the church is destroyed by a severe weather event.

For more information on natural disasters and how to teach your congregation and Church Safety Team, check out our book, Defending the Flock. 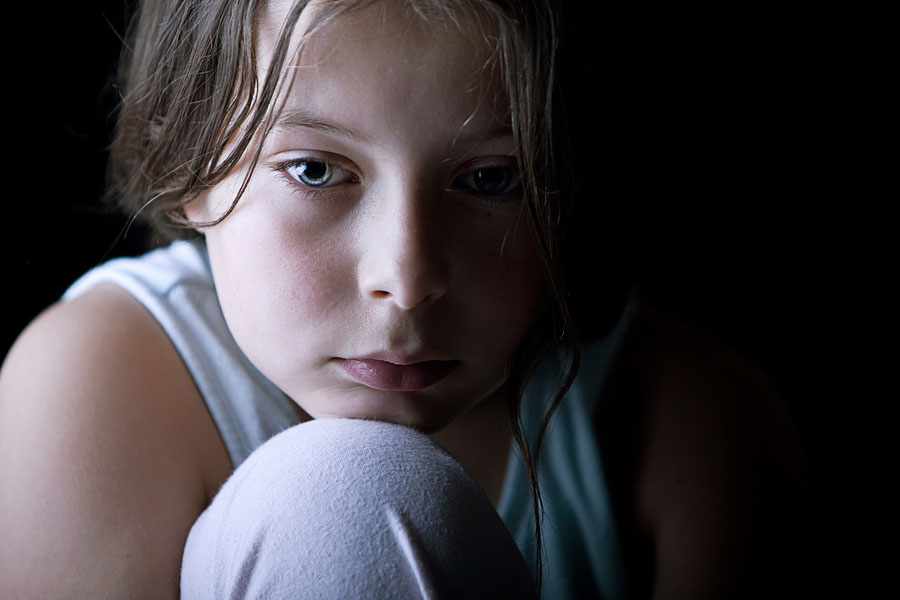 At this point, I highly recommend training your Safety Team and Church Staff and Volunteers in Protecting Children from Sexual Abuse in the Church.
CLICK TO CONTINUE 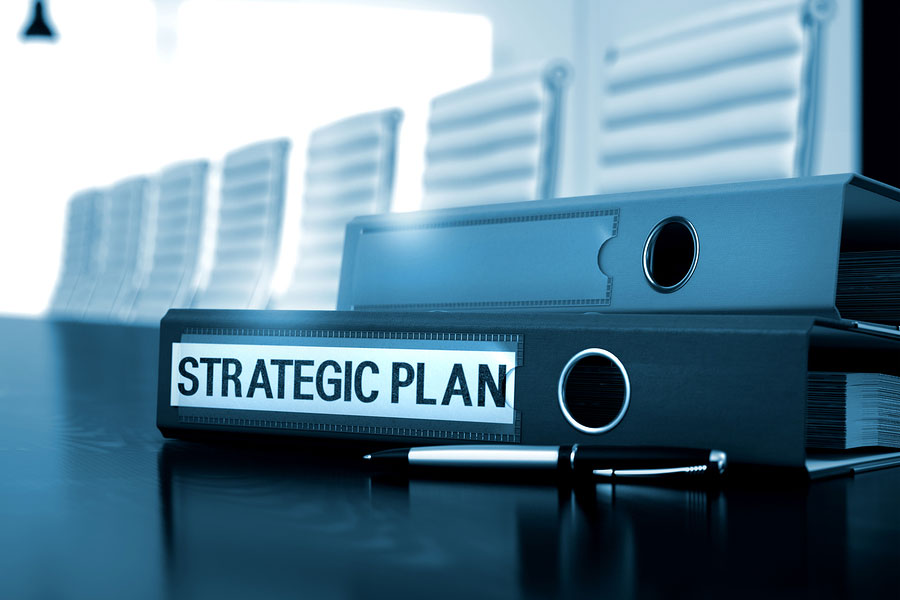 Depending on your church’s needs, continue to develop plans and programs to add layers of safety and security to your congregation.
CLICK TO CONTINUE