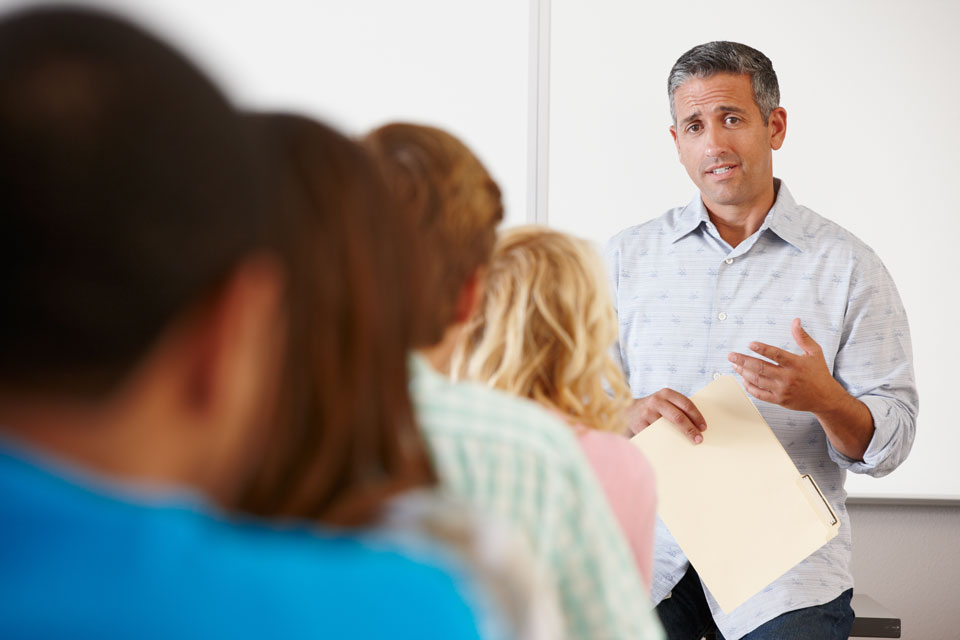 If your church does not have a Safety Ministry, but you see a need for one, how do you get it started?

What if your congregation does have a Church Safety Team and another congregation wants you to help them start one. How would you advise them?

MinistryWatch, June 9, 2020– In a Religion Unplugged article shared on MinistryWatch, Paul Glader and Michael Ray Smith cover the increase of armed security teams in American churches. Included is the story of Carl Chinn, who was one of the hostages in the 1996 armed invasion of Focus on the Family offices in Colorado Springs.[1][2] In 2005, he started the Life Safety Team at New Life Community Church in Colorado Springs. Two years later, this team stopped an active shooter.[3]

Ava, Missouri, July 2017– As recounted in an NBC News article, an Ava church started a security team after a case of domestic abuse led to threats against the pastor and the church. The article noted that attacks on churches, such as the one at the AME Church in Charleston, SC, have resulted in many churches forming security teams. Carl Chinn was aware of at least 1,000 church security teams manned by volunteers.

On the other hand, security and safety teams can do more than guard against armed attacks. NBC quoted Chinn as saying, “An active shooter situation is a small percentage of overall church occurrences… A well-trained security team can be another way to have an additional welcoming and hospitable ministry.” According to Chinn, a church should be ready to respond to medical emergencies and other situations.[4]

Cincinnati, Ohio, March 15, 2012– An unconscious man was found in the restroom of a library. Library staff first thought he was dead, but he wasn’t, so he was treated at a hospital.[5]

Irvine, California, June 25, 2015– Mark Whitlock, an AME pastor in Irvine, wrote about how to protect churches from the kind of attack that killed nine parishioners in Charleston, SC. Before listing the security steps, he asked, “Do we know who is coming inside church doors?”

Whitlock’s three steps are: (1) Set up a safety committee to research aspects of church security, such as policies, products, and personnel. (2) Have church leaders draft and approve a written security plan. (3) Get security products. After these, he recommended training church staff in life-saving skills.[6]

White Settlement, Texas, December 29, 2019– In an incident that made national news, the founder of the Security Team in the West Freeway Church of Christ shot and killed a gunman within six seconds after he pulled out a shotgun. The suspect fatally wounded two parishioners before being neutralized.

Eight days later, in an Alabama Political Reporter opinion piece, Jim Allen noted that the suspect’s disguise and odd behavior had been spotted when he came into the church, and he was being watched. While Allen commended the security leader for saving many lives with his shooting skills, he wondered why the security team had not confronted, calmed, and disarmed the suspect earlier, which might have saved three lives. The point made was that a security team needs more options than waiting for a suspect to pull out a weapon, then using deadly force.[7] While the opinion may apply in this case, we note that if an attacker comes in already shooting, then de-escalation is no longer an option.

Our offers include a free downloadable resource, a training program, and an affiliate relationship.

Steps to Start a Safety Ministry is our free download. The six steps go from building interest in a safety ministry to implementing a project. Clicking *HERE* will not only get you the download, but also sign you up for our monthly newsletter, The Church Guardian, and weekly email updates.[8]

Starting a Church Safety Ministry involves training all of the initial members. That’s a tall order! The Complete Church Security Training System has all seven of the Sheepdog Church Security training courses in one package. This includes instructor guides, PowerPoint presentations, and other materials, as well as links to streamed videos. The seven courses are:

Any church ministry dealing with people has some potential for legal liability, especially in today’s society. This is true for a safety/security team, especially in use-of-force incidents. Citizen’s arrest and use of a weapon (even a non-lethal one) can bring criminal charges and/or civil suits. Unarmed defense moves also have the potential of civil liability with claims of injury due to excessive force. The mission of U.S. LawShield is to provide legal counsel to members involved these situations. Their motto is “Legal defense for self-defense.” Sheepdog Church Security has an affiliate relationship with U.S. LawShield through which you can become an affiliate member.[10]

I have planted, Apollos watered; but God gave the increase (1 Corinthians 3:6).

At this time of year, many of us have been reaping what we planted this spring. A Church Safety Ministry needs to be planted and (figuratively) watered before seeing improvement in the safety of the congregation. Results may be evident early, but since many of them are what does NOT happen they may go generally unnoticed, a “No news is good news” situation. The time will come when people will see how the safety ministry has kept them safe. It may be CPR saving a life, a problem-free evacuation during a fire, a child abduction stopped, or any of many other incidents.

For now, we’ll consider the first three of the “Steps to Start a Safety Ministry” as planting. Like our gardens this involves some soil preparation. Steps 1-3 are Start the Conversation, Get an Easy Win, and Schedule a Meeting with Your Pastor and Other Church Leaders.

Most organizational ideas which are successfully implemented are first shared. Let those around you know that you feel the need to protect the people, to keep them safe. The most obvious risk at this time is an armed attack. Other risks which may be highlighted by news stories include sexual abuse, child abduction, embezzlement, medical emergencies, fire, and accidents with injury. Any of these topics may lead to wanting to “do something to keep it from happening here.” A Church Safety Ministry can work toward preventing or minimizing these risks.

There are four kinds of people we encounter when discussing starting a safety ministry: Innovators, Early Majority, Late Adopters, and Naysayers.

Innovators – They immediately see what you see, or are already thinking along the same lines. They may be concerned about the same threat as you are, or another one. Let’s say you’re most concerned about an active killer, and John is worried about non-custodial parental abduction. The two of you can agree on a ministry which addresses both concerns. As you and others share the vision of a safety ministry, support for the ministry broadens.

Early majority – These people may focus on one or two aspects of safety, but are not considering safety in general. Since they already have an interest, an early success wins them over.

Late adopters – These persons have to think about it and see how it goes. They may have objections or doubts. Once they see consistent results, they’re in.

Naysayers – It may be years for them to support a church safety team – if they ever do. Just work around them. It’s better to be pleasantly surprised later on than to keep hoping for the impossible.

An “easy win” is a task which can be quickly and easily organized, which uses only a few persons, and the benefit can be understood by most people. The advantages of this start are (1) it gets some persons involved, (2) there is little objection to the activity, and (3) it has an easily perceived value.

The activity suggested in the resource is patrols. People naturally understand a patrol as looking out for wrongdoers and inspecting the building for safety. An inside patrol checks all rooms not only to see if someone’s there who does not belong, but to see that everyone is safe. For instance, if someone in a room is unconscious (as in the Cincinnati library[5]), being found by someone on patrol could be the difference between life and death.

Another possible activity is a CPR demonstration to raise interest in First Aid/CPR/AED training and medical response as a function of a safety ministry.

Find people who are willing and ready to participate and ask them to work with you.

#3 Schedule a Meeting with Your Pastor and Other Church Leaders

Any new ministry in a congregation needs the approval and support of church leadership, both formal and informal. Schedule a meeting – or meetings – with the pastor and with other leaders in the church.

First present the proposal of the Easy Win activity. Tell them what you plan to do and who will do it. A patrol would have someone watching while the congregation is worshiping. No hostile person would come in unnoticed. If something hazardous is found, such as broken glass or a blocked exit, it can be dealt with.

Be prepared with the information you’ll need when they ask questions. This includes statistics about crime, injuries from slips and falls, insurance claims, etc. Include any costs for the proposed activity (almost none for a patrol). Recent news stories may bolster your case. Also be prepared to answer questions about how a safety ministry will be organized and what it would do.

Once the ground is prepared and the seed planted, it’s time to water, which is covered in the next article.

A Church Safety Ministry does not just “naturally” develop. First the need is seen by a few, a plan of action is formulated, then steps are taken to gain acceptance and cooperation.

There are four articles in September. The other three are “Time to Gel” (Get Organized and Rolling), “Bar the Door” (Lockouts and Lockdowns), and “2007 Moscow First Presbyterian Church Shooting” (Lesson Learned).