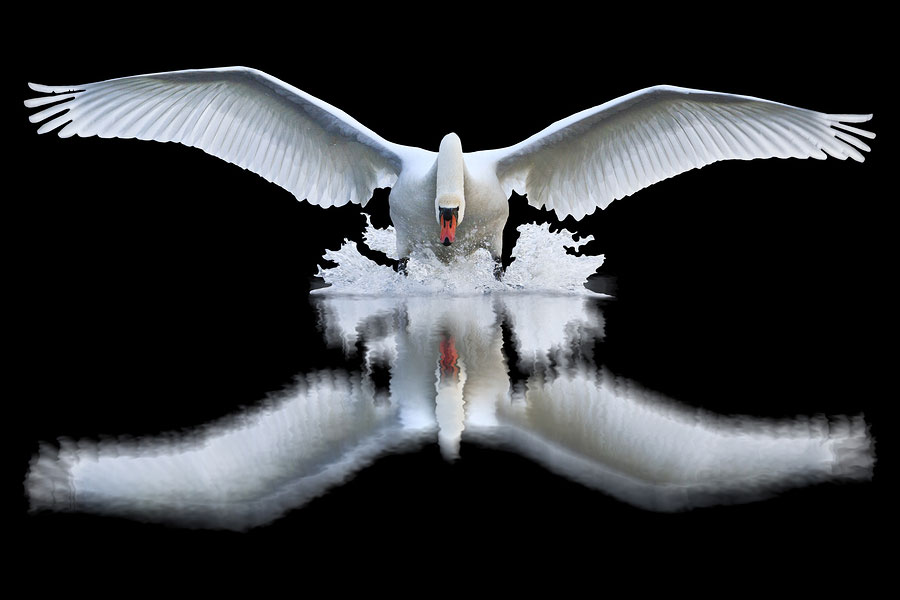 "Protecting Children from Sexual Abuse in the Church"[1]

Let me dwell in your tent forever! Let me take refuge under the shelter of your wings! Selah. (Psalm 61:4)

He will cover you with his pinions, and under his wings you will find refuge; (Psalm 91:4)

“but whoever causes one of these little ones who believe in me to sin, it would be better for him to have a great millstone fastened around his neck and to be drowned in the depth of the sea.” (Matthew 18:6)

April 18, 2012, Bartlesville, Oklahoma - The executive director of an international Christian ministry committed suicide when he found out police were investigating a charge he sexually abused a sub-teen girl. [2]

March 20, 2018, Memphis, Tennessee - The pastor of a megachurch in Memphis resigned, admitting sexual abuse of a high school student 20 years earlier in Texas. [3]

August 28, 2018, Edmonton, Alberta - A father was sentenced to seven years in prison for repeatedly sexually assaulting his oldest daughter. [5]

"Under His Wings" is a favorite hymn of many. "Taking (somebody) under your wing" is an old idiom still in common use, not only in English, but in other languages. Its use can be traced back at least as far as the Tenth Century BC, when King David penned Psalm 61. This phrase pictures a mother bird covering her hatchlings with her wings. This metaphor has always had the same connotation of care and protection. According to the Cambridge Dictionary, "If you take someone under your wing, you start to protect and take care of them" [6].

As a society, we expect families, schools, and churches to spread wings of protection over our children. At the very least, we expect safety for our children when they attend church and church-sponsored activities. It's a headline-grabbing story when children and youth are injured or killed in a church bus collision, wounded or killed in church by an attacker, hurt when a storm damages a church building, die in a church fire, are kidnapped from a church, or are abused in a church setting or by church staff or volunteers.

Protecting our children from severe weather, fire, and active killers is covered in other months and training courses [7][8][9]. In January, we focus on protecting them from abuse and kidnapping, issues which especially concern children and youth.

The Sheepdog Church Security training course "Protecting Children from Sexual Abuse in the Church" defines child abuse as an "intentional act committed by a person in a position of trust (parent, caregiver, other) which harms or threatens to harm a child's welfare or physical/mental health. It includes both acts of commission (abuse) and omission (neglect)" [1].

There are four basic types of abuse: Physical Abuse, Emotional Abuse, Neglect, and Sexual Abuse. It is important to recognize all of these types for at least three reasons. First, by recognizing the signs of abuse, we can report reasonably suspected abuse. Second, many times more than one type of abuse is involved, and if we identify one type, we may discover another. Third, it aids us in stopping abuse in our church. In all cases, we aim to get help for the abused child or youth.

This is often the most visible form of abuse when cuts, burns, and bruises are where they can be seen, because physical abuse often results in injury. Other noticeable injuries are changes in posture and movement indicating sprains and fractures. This kind of abuse is usually accompanied by emotional abuse, and in many cases by sexual abuse. Reporting and dealing with physical abuse immediately is extremely urgent, since the child's life may be at stake.

Physical abuse takes several forms. It may be ongoing, or a burst of uncontrolled anger.

Assault & battery is hitting with fists or objects, up to and including weapons.

Shaking and slapping also constitute abuse. In some states, whether this is considered abuse depends on the degree of force used. It may not seem injurious to some, but shaking young children can cause damage to the brain and spinal cord, and hard slapping of the head and torso can injure vital organs. Small children have been literally shaken to death.

Burning and scalding not only inflict great pain, but can leave lasting injuries and scars. Scalding may be accidental or deliberate, but burning with cigarettes, lighters, irons, etc. is mostly deliberate.

Kicking and strangling have a strong potential for serious, even lethal, injury. Strangling, by itself, is usually considered attempted murder, as is kicking the head or abdomen.

This kind of abuse is often missed unless either witnessed by someone or accompanied by other types of abuse, because there are no physical effects. While bullying is usually committed by other children and youths, the emotional abuse considered here is done by caregivers - parents, babysitters, teachers, coaches, etc. - deliberately degrading the child and putting him or her down.

The effect of emotional abuse is damage to the child's sense of self worth, causing the child to feel worthless, unwanted, unloved. The child also learns that he or she is dangerous or endangered, or that his or her value is only in being used for someone else's wants and needs.

How is this done? By humiliating the child verbally. By confinement and isolation. By arbitrary and excessive punishment. By exposing the child to alcohol and drug abuse (some caregivers use drugs to control children), then allowing it.

Some of the things said by an emotionally abusive caregiver may include:

"I'd be better off if you'd been miscarried."

"You'll never amount to anything."

Emotional abuse does not always have to be extreme incidents, but is often a long, consistent pattern of degrading the child.

Whereas the other types of abuse are offenses of commission, neglect is an offense of omission. According to the Centers for Disease Control and Prevention (CDC), "Neglect is the failure to provide for a child's basic physical, emotional, or educational needs" [10]. The SDCS training course [1] lists four examples of negligence and/or maltreatment:

A classic case of neglect and maltreatment in California was headline news in May 2018 - 10 children of one couple were chained to beds and undernourished in unsanitary conditions. [11]

This type of abuse is extremely morally offensive. A number of generations ago, sending a convicted child molester to prison was as good as a death sentence. It was the one crime not tolerated by the other criminals. It violates a child's innocence, making them participants in immorality. In this regard, note the severity of Jesus' attitude toward sexual abuse of children (Matt. 18:5-6; Mark 9:42; Luke 17:1-2) - "offend" in the KJV in these passages actually means "cause to offend" (or "cause to sin").

Child sexual abuse is sexual activity by an adult or significantly older youth with a minor (in most states a person under 18 years of age). The legal liability is greater if the offender is a caregiver or someone else in authority over the minor. Churches are not immune to child sexual abuse. The perpetrator can be a staff member or a volunteer, or someone attending/visiting the church. Additionally, some of the children and youth coming to the church or the church's school or daycare center may be sexually abused elsewhere, such as at home, in the neighborhood, at school, or in a service organization working with children and youth.

Most perpetrators of sexual abuse are known by the victims - family members, friends of the family, neighbors, teachers, health care professionals, etc.

What constitutes sexual abuse? It can be contact or non-contact. It can range from incest or rape to inappropriate touching to sexual stimulation through pictures or suggestive speech. It may also include overlooking or allowing inappropriate behavior among children and youth.

Cover Them with Your Wings

David sought refuge under the wings of the Lord (Ps. 61:4). Jesus longed to cover the inhabitants of Jerusalem (Matthew 23:37; Luke 13:34). We should spread our wings of protection over those in our church who are vulnerable to abuse, especially the children.

Other articles in this series deal with detecting abuse, preventing abuse, and dealing with abuse.