Based on the Sheepdog Church Security training course 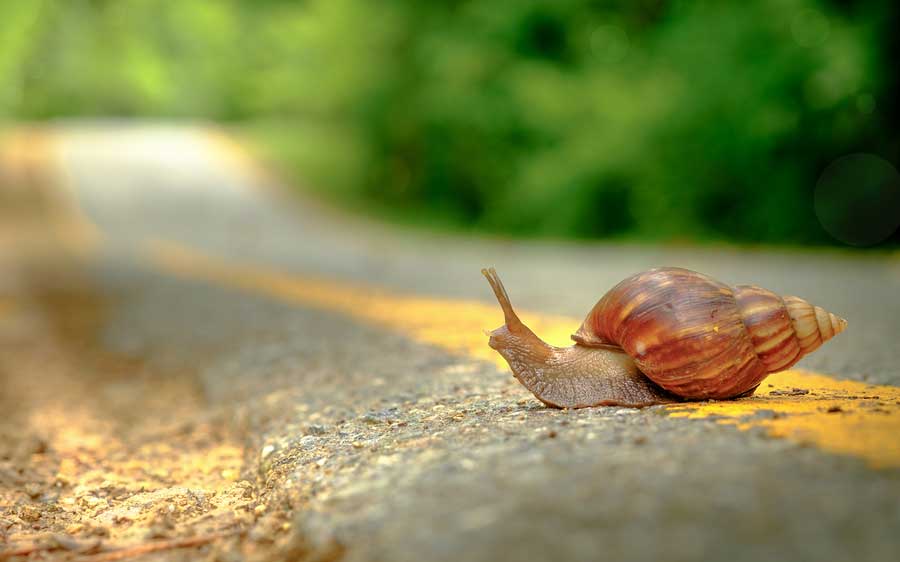 And Jacob was left alone. And a man wrestled with him until the breaking of the day. When the man saw that he did not prevail against Jacob, ... (Genesis 32:24-25a).

Ehud escaped while they delayed, and he passed beyond the idols and escaped to Seirah (Judges 3:26).

And though a man might prevail against one who is alone, two will withstand him—a threefold cord is not quickly broken (Ecclesiastes 4:12).

In the scenario in the article "Keep Them Out," Joe saw an attacker outside coming. He locked the doors (a soft lockdown) and turned out the lights to slow down, if not stop, the assailant. This gave more time for others to seek shelter and lock down.

Immediate response is required when an attack is initiated. A later response means more potential casualties. In most cases, by the time police arrive the killing is over, the killer is usually dead or gone. It is up to those who are there to protect themselves.

An active killer incident is a dynamic situation. Things move quickly, especially the shooter. People need to get out of the way, take cover, or hide before the killer nails them. In planning, preparing, and training to meet an active killer threat, we must take into consideration how far an assailant can move by the time intended victims can get out of the room, or a teacher can lock the classroom door, or a safety team member can take action. Seconds count.

Jay Hart of Force Training Institute calculates that the average person can travel 64 feet in 15 seconds. With a handgun, the average target-effective range is up to 75 feet (75+64=139 feet). Therefore, 15 seconds is not much time to run or hide if a shooter/killer comes into the area. [3]

According to several experts, anything that delays an assailant, even for a few seconds or a minute or two, can save lives. This is true in the military. Delaying an assault is usually beneficial to the defenders, as it was in the Battle of Stalingrad in World War II, where the German offensive ground to a halt with heavy attrition. It is also true in open public places, such as a shopping center, a school, or a church, when only one or two attackers are involved.

There are two kinds of delays, structural and active.

Structural delays are built-in or added features of the facility which are used to slow down the progress of an active killer. We are not making our churches forts, but there are affordable, non-obtrusive measures we can install.

If an attacker finds a door locked, he might try to shoot his way through or blow the door open with explosives. Totally bullet-resistant doors and windows will be too expensive for most churches, but heavier solid wood exterior doors with sold frames anchored to the studs are better than fiberglass-filled hollow wood or steel doors. However, windows on or next to a door can allow an assailant to break the glass and open the door.

Writing for the Whole Building Design Guide, Smith and Renfroe recommend some protective glazing in the lobby of a public building. This includes laminated glass and certain safety films, which are far less expensive than full-blown bullet-proof glass. This glass will not shatter or crumble, making it harder for an attacker to gain entry. They included a table ("Windows Classification System") which was developed for the United States Department of Homeland Security and the General Services Administration, which rates four types of safety windows (I, II, IIA, III) by the kinds of tools required to breach for entry and the amount of time it takes. The time ranges are 10 seconds to 1 minute for Type I, 1 to 3 minutes for Types II and IIA, and 3 to 5 minutes or more for Type III. [4] If we can put in Type II or Type IIA, it would buy us at least another minute, giving more time for people to seek shelter and execute lockdowns. It will also give the Safety Team more time to position themselves, and law enforcement more time to come.

If an assailant is spotted outside, a soft lockdown is called for. This means locking all exterior doors. Even if only one door is unlocked, such as the one to the main entry, you have to be able to lock it quickly. In most cases, this is with a dead bolt or a lock bar. Even better is a remote access control system - push the button, lock all outside doors - but whoever is on security duty in the foyer should have a controller. For this reason, it is advisable to lock all doors after services have begun so the safety team member in the foyer can step away from the door to cover other locations, such as the adjoining corridor.

Inside doors should be solid wood, not hollow. They should be lockable from inside the room, preferably with dead bolts. Windows for monitoring should not let an intruder reach in to unlock the door. A secondary door stopper is a rubber or wooden wedge at the bottom of the door or by the hinge. Not exactly structural, but important, are objects in classrooms and offices which can be used to barricade doors.

Windows should be lockable and blockable. It is best if an assailant outside cannot see into rooms.

There are several things people inside a church or school can do to hinder an active shooter: Run, Hide, Fight.

Put distance between yourself and the shooter as fast as you can. If the killer has entered the building, evacuate if you can. Most active killers in churches act alone, so the chance of an ambush outside is very remote.

If you can't evacuate, hide. Try to put some cover between yourself and the shooter. Go into a room, lock and barricade the door. On the way, turn tables and chairs over and otherwise place obstacles in the path behind you. If you and others are already in a room, lock it down. The harder it is for the killer to move around, the better the chance of neutralizing him.

If you can't get away from the killer, get into his face. Break his momentum. If you can, get between him and his gun. That's better than just waiting to be shot.

If the Safety Ministry has a Containment Team, they try to herd the active killer into a place where he can be captured or put down.

By the way, leave the front door unlocked so law enforcement can come in.

Delaying an active shooter is not an automatic response unless it is planned, prepared for, and practiced.

A Facility Assessment should reveal ways the church building(s) can be improved to facilitate delaying an active killer. Identify places, besides classrooms, which can be used for lockdowns. If need be, make them lockdown ready. Use a floor plan to map out how and where to move the active killer for the end game. The training course [1][2] has a list of questions to answer:

If the church is planning a new building, include intruder delay features into the plans. Design it to have projectile-resistant doors, windows, and walls, to have fatal funnels where an intruder can be trapped, to have lockdown favorable rooms, to have communications for quick warning and lockdown initiation.

Using the results of the Facility Assessment, make needed structural and furnishing/equipping changes. This could include locks, bars, safety glass, and remote access control.

Drill! Drill! Drill! This is the key to a correct response to an active killer. The Safety Team conducts response drills. In a drill, practice various scenarios. Have different team members take turns leading - you don't know who will be there if you are attacked.

For the congregation, hold evacuation/lockdown drills. Everyone has to know what to do if the time comes, the same principle as for fire and severe weather drills. Like those drills, schedule them for when most people are there: worship service, Sunday School, weekday class time (if your church operates a school), etc.

MORE ON THIS TOPIC

To learn more about delaying an attack by an active shooter, get Sheepdog Church Security's free download here: _______________ .