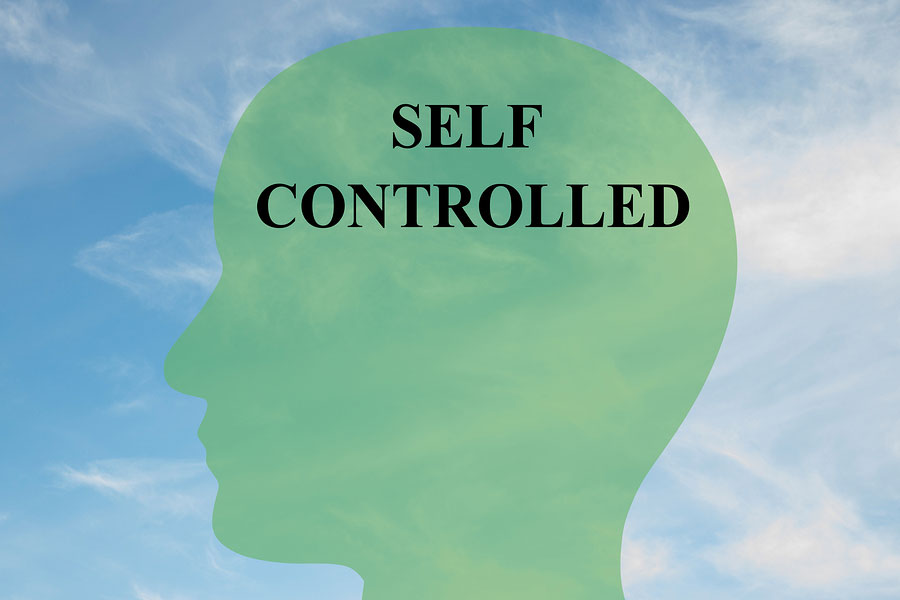 A man without self-control is like a city broken into and left without walls. ~ Proverbs 25:28

Whoever is slow to anger is better than the mighty, and he who rules his spirit than he who takes a city. ~ Proverbs 16:32

This month's focus has been on verbal de-escalation. This is lowering tensions so that everyone involved backs away from violence, which makes it possible to address core issues rather than coming to blows. To many of us, this sounds like scenes from feel-good movies and TV shows. It works out in stories on the screen, but how about in real life on the scene?

Places Where It Does Work

"The Dallas Police Force Is Evidence That 'De-escalation' Policing Works" - a 2016 article in The Cut, a feature of New York Magazine[2] - told how verbal de-escalation has reduced the number of violent incidents in Dallas, Texas, as well as in Seattle, Baltimore, and other cities training their law enforcement officers in using it as their standard operating procedure.

In these departments, officers are taught not just how to react, but how to think, to see the persons they deal with in these situations. One way to look at this is self control beginning with controlling one's own thoughts and perceptions.

Self Control in Church Safety Ministries

Self Control in Verbal De-escalation

Beyond being an expectation for Christians, self control is a key ingredient in verbal de-escalation. This is a skill for maintaining order, which means gaining and keeping control of the situation to keep it from exploding. The two verses in Proverbs cite the importance of controlling one's self to controlling the security of a city, whether on defense or offense. In other words, to control the situation, we need to control ourselves.

Our own self control serves as an example to those we are dealing with. After all, we are trying to lead them into self control. Also, self control lets us be and appear impartial. The appearance of being partial, taking sides, closes the subject and makes him or her hostile to us. We want her or him to open up, to talk, to let the steam out, to see and think clearly.

Self control is not a natural trait for fallen humans. For us the norm is self in control, not self under control. Some of us learn it early in life, because there was a perceived benefit to controlling ourselves. Many of us learned some degree of self control later on. For most of us, there are times we wish we had more self control, especially when a situation rolls out of control.

The good news is that we can learn a greater degree of self control. We have to work on it, practice it. Like muscles, self control is strengthened through exercise. This includes controlling our thoughts.

As with the Dallas police department, self-control begins with controlling our own thoughts and perceptions, or - as Paul said - to "take every thought captive" (2 Cor. 10:5). How do we see the people we deal with, even before we see a developing situation? Even as a Safety Team, do we see this as a ministry - both keeping order and ministering to the people involved. After all, we call this a "Safety Ministry"!

A church safety ministry begins with a Church Security Assessment. Self control of our thoughts begins with a thought and attitude assessment. I find it useful to ask myself, "How do I see this person?" or, "Why did I think that?"

Fruit of Self Control

Not only is self control a fruit of the Holy Spirit, it has its own fruit in our effectiveness, especially in proper use of force and in verbal de-escalation.

To hear more on this and other church safety topics, listen to the podcasts on the Church Security Roll Call: https://soundcloud.com/churchsecurityrollcall

To get this month's Church Safety Resource, Text CSRC03 to 44222 to get "Verbal Deescalation Checklist: 10 Essential Do's and Don'ts for Managing Potentially Tense Situations." Or, sign up for it at https://sheepdog-church-security.thinkific.com/courses/dealing-with-disruptive-persons-using-verbal-deescalation.