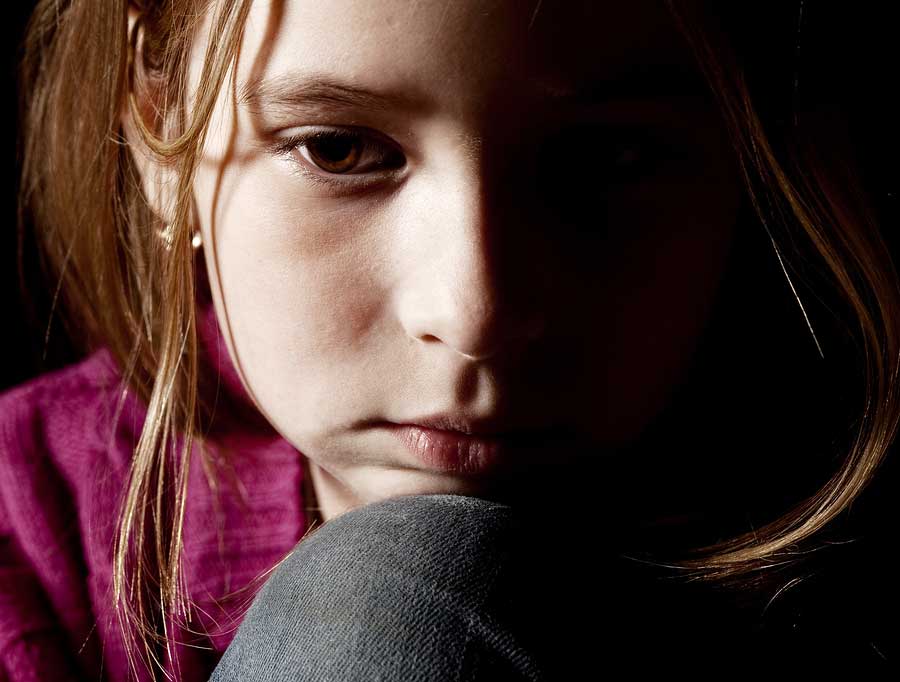 "Protecting Children from Sexual Abuse in the Church"[1]

You have seen my affliction; you have known the distress of my soul (Psalm 31:7).

Even a child makes himself known by his acts, by whether his conduct is pure and upright. (Proverbs 20:11).

Michigan, Texas, Belgium, and other places, 1992-2015 - Larry Nassar, a sports doctor for the USA Gymnastics Team and for Michigan State University, sexually abused female athletes, teenage and younger, over a period of at least 23 years. Officials overlooked the offense during this period, refusing to investigate until several athletes publicly reported the abuse. Convicted on numerous counts of child sexual abuse, he is serving up to 175 years in prison. How did this continue for so many years without signs of abuse being recognized? [2]

Manhattan, New York City, 1874 - The case of 10-year-old Mary Ellen McCormack in 1874 drew attention to physical abuse of children by parents and caregivers. Without laws specifically addressing child abuse, the case was filed under animal cruelty laws. This case and the report in the New York Times led to laws against child cruelty, drawing reasonable limitations on "using the rod." [3]

University of Colorado Hospital, Aurora, Colorado, 1962 - Dr. C. Henry Kempe, a pediatrician, published an article in the Journal of the American Medical Association titled "The Battered Child Syndrome." It describes the use of X-rays to diagnose severe physical child abuse. Dr. Kempe noted the unbelievable explanations used by parents to explain children's injuries, while physicians invented new disorders and diseases to describe them without blaming parents. This article led to health and social service professionals finding ways to detect and identify child abuse. [4]

To See Is to Know

In the Psalms, David says that God sees his affliction and knows his distress. We do not want our trouble to go unnoticed when someone could and would help us. Certainly, abused children need somebody to notice their plight. They need it, even if they are so used to being abused that they do not know it's abuse, in which case they need it all the more.

In Proverbs, Solomon says, "Know well the condition of your flocks." The owner of the flock and those who care for it should be observant. They need to see signs of illness, to notice unusual behavior, to see the marks of an attack by a predator. They need to be on the lookout for threats, notice the tracks left by a wolf or lion on the prowl, watch for signs of lurking thieves.

Earlier in the book, Solomon told us that we can learn something about a child by his or her behavior. Here the wise king meant to discern the child's moral character, but we know now that behavior may also indicate some type of abuse.

Child abuse is more prevalent than many of us want to acknowledge. According to Murray, Nguyen, and Cohen [5], "A common misperception about child sexual abuse (CSA) is that it is a rare event perpetrated against girls by male strangers in poor, inner-city areas. To the contrary, CSA is a much too common occurrence that results in harm to millions of children, boys and girls alike, in large and small communities, and across a range of cultures and socioeconomic backgrounds." Children that are abused come to church, and so do abusers. The flock that we are to know is the flock we protect, and it may include both abused and abuser.

The detective wondered, "Why didn't the dog bark?" Then he concluded, "It must have been someone the dog knew."

More than 80% of the time, children are abused by people very familiar to them - parents, other family members, and friends. Very young children might not say anything because of who it was. The perpetrator could convince the child that this is their secret. Or the child could be silenced by shame, being blamed for the offense. Children often do not want to hurt those they love. Family and close friendship circles are often shielded by secrecy. If no one says anything, the only way abuse can be discovered is by noticing signs of abuse. Often it is not just one thing, but a few things that form a pattern. Nevertheless, some sole signs should not be ignored.

There are a number of signs indicating possible child abuse. Some are seen in the child, some in the parent, and some in both parent and child. Not all of the signs are conclusive of child abuse without other signs, but some are stand-alone probable cause indicators. These signs need to be checked out.

The SDCS training course lists 27 "warning signs" of child abuse. A 2007 publication of the Children's Bureau in the Dept. of Health & Human Services - "Recognizing Child Abuse and Neglect: Signs and Symptoms" - lists 48 signs of abuse [6]. These are categorized by type and by who is observed. Note that the HHS document list 28 signs in the child, and the 27 signs listed in the training course are seen in the child. The other signs in the HHS document are seen in the parent or caregiver.

Table: Number of Signs of Abuse (HHS) by type and person

We will not post the entire list of 27 warning signs of abuse as given in the SDCS training course, but will share eight of them here:

The Nature of the Signs

Note that some of the warning signs of abuse are physical (such as injuries), while most are psychological and emotional, as revealed by behavior and demeanor. This is where we apply what Solomon said in Prov. 20:11, "Even a child makes himself known by his acts." When it comes to child abuse, this is not to judge (blame or condemn) the child, but to know when someone is sinning against the child.

In many cases the offenders - the ones sinning against the children - are relatives or family friends, but not all of them are. Note the last sign here. It is a sign indicating possible abuse by staff or volunteers in the church or by members of uniformed services (law enforcement, firefighters, security guards, etc.). Unlike the physicians Dr. Kempe knew about, we should not be covering for anyone, whether parents, babysitters, teachers, pastors, or law enforcement officers, by refusing to recognize signs of abuse for what they are.

Other articles in this series deal with protecting vulnerable persons, preventing abuse, and dealing with abuse.