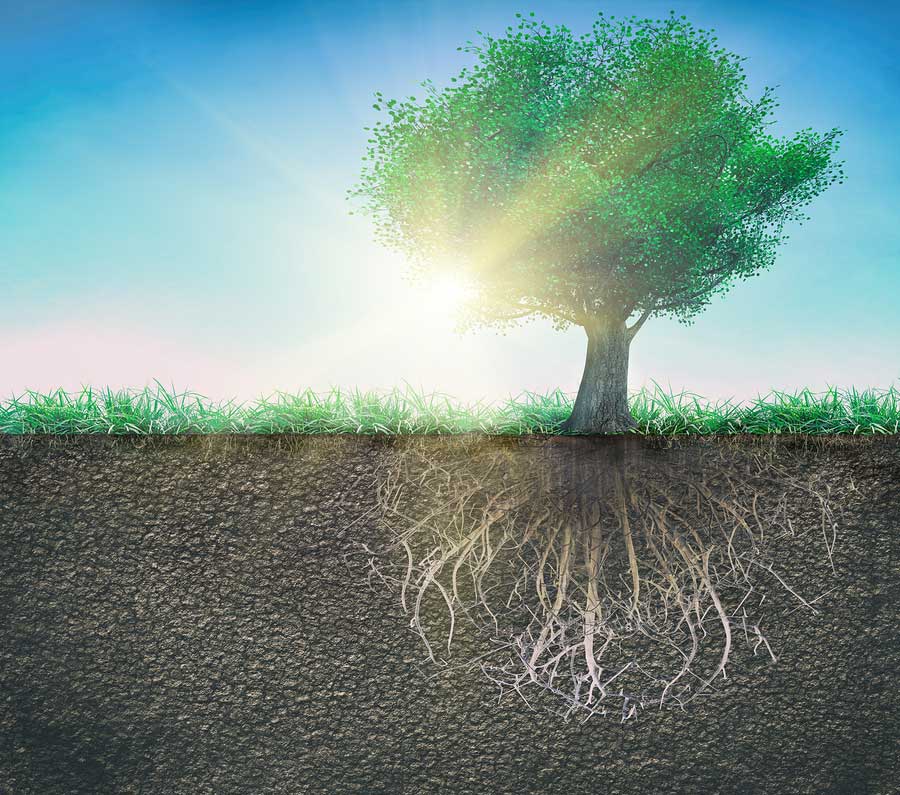 The Bible has several indications of factors which lead people to violent disruption. Here are a few:

Despair or Depression – Reproaches have broken my heart, so that I am in despair. I looked for pity, but there was none, and for comforters, but I found none. (Psalm 69:20)

Substance Abuse – Who has woe? Who has sorrow? Who has strife? Who has complaining? Who has wounds without cause? Who has redness of eyes? Those who tarry long over wine; those who go to try mixed wine. (Proverbs 23:29-31)

Uncontrolled Anger – A hot-tempered man stirs up strife, but he who is slow to anger quiets contention. (Proverbs 15:18)

Desperate Financial Stress – Remove far from me falsehood and lying; give me neither poverty nor riches; feed me with the food that is needful for me, lest I be full and deny you and say, “Who is the Lord?” or lest I be poor and steal and profane the name of my God. (Proverbs 30:8-9)

Jealousy – For jealousy makes a man furious, and he will not spare when he takes revenge. (Proverbs 6:34)

Aurora, Illinois, February 15, 2019 - An employee pulled out a gun in a meeting with plant management and opened fire, killing five, and was later killed in a shootout with responding police officers. He was being fired. [2]

October 1, 2017 Las Vegas, Nevada - A well-armed multi-millionaire in a high-rise hotel opened fire on a music festival, killing 58. To this day, police are still not sure about the motive. [3]

What Brought This About?

What leads people to become disruptive? What factors put them at risk?

For many years, now, public officials, law enforcement officers, psychologists, journalists, and the general public have been asking those questions after violent incidents, especially mass killings or inexplicable murders of family members, classmates, and co-workers. Many times the motive becomes clear, such as with the Feb 15, 2019 shooting in Aurora, IL, but often, as with the 2017 Las Vegas massacre, it remains a mystery. In cases when the person killed is an unarmed or lightly armed disrupter, we ask, "Why did this person have to die?"

To protect the flock, a Church Safety Ministry needs to know what the threats are and how to recognize them, then how to deal with them.

In the first news story, the shooter in Aurora had a history of not following the rules, threatening others, and defiance, which indicates Oppositional Defiant Disorder. The Las Vegas shooter was a gambling addict who may have been facing future financial stress.

Factors indicated in the Bible passages above can be seen in this list:

Seldom recognized by secular writers are spiritual factors, such as rebellion against God, spiritual pride, hopelessness rooted in a guilty conscience, lack of faith, idolatry, etc.

For the church, recognizing underlying causes leads to opportunities for ministering to persons at risk. It also helps in protecting the church from violent disruption. This is the role of Threat Assessment.

Threat assessment is a confidential process. Periodically, key members of church leadership and the Safety Committee meet to share what they know about potential risks for disruptive behavior in the church, especially that which may lead to violence and/or vandalism. Besides in assembled meetings, members of the Threat Assessment Team can share their information and concerns with each other at any time.

The reason this process is confidential is two-fold. First, this is not gossip, but serious business. It may lead to persons at risk getting the help they need. Second, in a confidential setting the members are free to be open about what they know.

Threat Assessment Team members may be aware that a certain person has the following warning signs (among others) listed by the Canadian Centre of Occupational Health and Safety (2014):

Discussion of persons and situations of risk then involves what to do. Depending on who the persons involved in the situations are, Safety Team members may be advised to be aware of certain persons. For instance, the ex-husband of a mother in the church may try to take the child, or he may accost her at church. Or perhaps a church member has been receiving threats from a fired co-worker.

Obviously, it is next to impossible to know every risk of disruption coming through our doors. Safety Team members should be able to see signs that a person may become disruptive. For instance, one person may be argumentative or loud. Another person seems to be under the influence of alcohol or a drug. Or someone comes in the door looking or acting depressed.

Other articles in this series cover situational awareness, calming words, being in control, and following through.