The Aftermath of Force 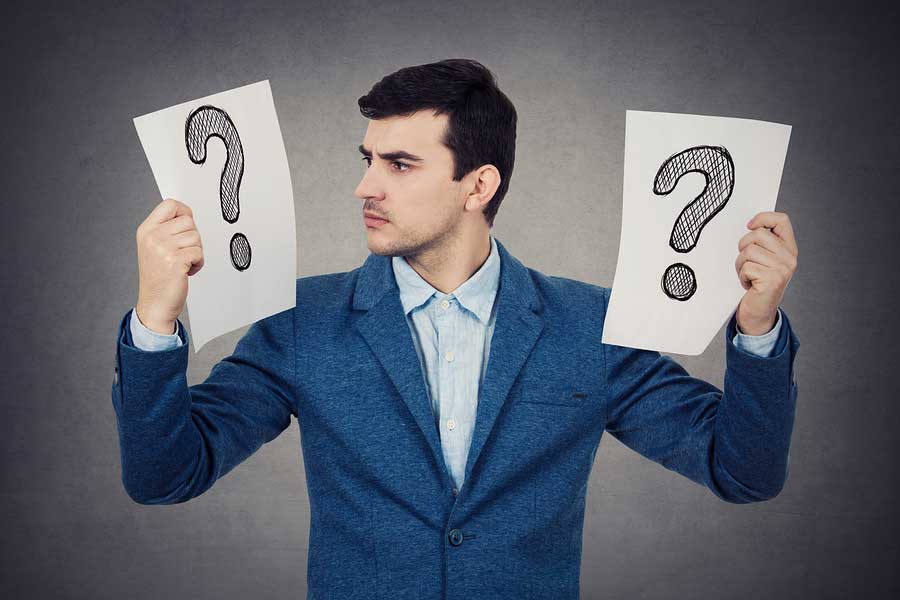 “Protecting Yourself and the Church with Use of Force Laws"[1]

The Old Testament Law had provisions for dealing with civil and criminal cases involving the use of force.

If a thief is found breaking in and is struck so that he dies, there shall be no bloodguilt for him (Exodus 22:2).

And if the avenger of blood pursues him, they shall not give up the manslayer into his hand, because he struck his neighbor unknowingly, and did not hate him in the past (Joshua 20:5).

... then both parties to the dispute shall appear before the Lord, before the priests and the judges who are in office in those days (Deuteronomy 19:17

March 2018, Fort Worth Texas - At a branch of a nationally-known megachurch, a volunteer was told backstage that she was being set down. This was contested, and the dispute resulted in the volunteer being asked to leave. A church security guard tried to restrain the volunteer, and with the assistance of two city police officers took her down to be handcuffed. An excessive force lawsuit was filed in September. [2]

"Aftermath" originally meant a second mowing. It has come to mean that which follows. Though the aftermath may be good or bad, the term is now generally used for difficult or unpleasant consequences. When it comes to church safety and security, our choices and actions may influence whether the aftermath of the use of force is good or bad.

Sheepdog Church Security training courses, such as the one on Verbal De-escalation [3], teach us how to avoid the use of physical force, or at least use the least amount at the lower levels. But physical force is not 100% avoidable, and there is training for the worst case scenario, an active shooter attack [4].

If force has to be used, we need to know what to do, how to handle the aftermath. A few of the considerations are calling law enforcement, what do when police arrive, the investigation, legal fallout, and insurance.

When force above a certain level is used in the church, someone on the safety team should call local law enforcement. Obviously, this means when deadly force or certain less-than-lethal weapons are used. They should also be called in cases of a citizen's arrest, an altercation, a hard takedown, or any use-of-force incident where there is a known or likely injury. If the incident is likely to result in a lawsuit and the force was justified, it is better to have a police report on file.

The initial call should include relevant information, such as the nature of the incident, whether anyone is armed, including safety team members, where the incident is in the church, and the closest entrance.

If the incident is resulting in wounds and injuries, or they are likely to occur, also call for EMS. Since police are called, team members should put on their security or safety team ID banners if they have them.

What Do When Police Arrive

When law enforcement is called, be ready for their arrival. Waiting for them, keep the way open. If you can, have a team member outside to meet them and show them in. If another team member is holding a suspect at gunpoint, or is guarding the area against a holed-up intruder, this member can inform them of that so they do not mistake the team member for a perpetrator. This briefing can take place while leading the police to the location in the church.

Once the police arrive, they are in charge. Do what they say and let them take over. Set firearms down, keep your hands in the open.

Be careful what you say. It's best to only answer their questions. Whatever you say could be in the police report and may be repeated in court. If you are the one who used force, you are too tense and adrenalinated. Give yourself time to calm down and let your mind clear.

Following the incident, the police will investigate. In case of deadly force and/or serious injuries, there will be an investigation.

Prepare for this by putting your recollections in writing. Add to them and amend them as you remember more details. File an incident report with the Church Safety Director.

During the police investigation, anyone present during the incident will be questioned. Being questioned by the police does not mean you are being charged with anything. They are trying to get all the facts. If there were shots fired or punches thrown, there will be an investigation.

Being cooperative during an investigation will usually work for you. If someone is resistant or evasive, this will only raise more questions and arouse suspicion.

There is potential legal liability when force at the Yellow (Less-than-Lethal) and Red (Lethal) levels, and hard force at the Green (Empty-Handed) level is used, or there is a citizen's arrest at any level. This liability may be criminal or civil. If you have to go to court in either a criminal or civil case as a defendant, you need a competent lawyer.

First, some incidents will almost certainly go to a grand jury. And if there was a fatality, it may go to a coroner's jury. These are not trial juries, but investigative juries, and are properly part of the investigation. However the grand jury is also the beginning of the court process.

If the grand jury delivers an indictment, the indicted person will be arraigned and stand trial in a criminal court, charged with a crime. A crime is any violation of the law which can be punished by a fine, imprisonment, or both. Most of us have seen trials on news shows, in live court shows, and in dramas, Those of us who have served on jury duty, or have been witnesses, defendants, or observers in criminal trials, know first-hand what a trial is like. Some readers may be attorneys, and know from that perspective.

If there is no indictment by the grand jury, this is the end of the process. No charges. However, one of the parties may sue.

If you do go to trial, the prosecutor will present the evidence against you, and your attorney will present your defense. Each side can cross-examine the other's witnesses. If it is a bench trial, the judge decides the verdict. If it is a jury trial, conviction or acquittal is by a unanimous decision of the jury. If the jury cannot decide either way, it is a mistrial.

If someone involved in the use of force incident sues you, such as for false arrest, injuries, or excess use of force, the suit will be tried as a civil case. Whereas the jury in a criminal case should convict only if the guilt is beyond a reasonable doubt, in a civil suit a decision requires only a greater convincing of one side over the other, and only a majority of the jury will decide the case. This means that it is easier for a defendant to lose a civil suit than be convicted on criminal charges. However, if the defendant has already been convicted, this is usually convincing evidence in a civil trial.

The reason we take out insurance coverage is just in case we have a loss we cannot afford to cover. Both the church, its staff, the Church Safety Ministry, and the Safety Team members should be covered by liability insurance for fines and lawsuit judgments resulting from actions or neglect on the part of the church, its ministries, or its staff and volunteers. These actions could include the use of force.

Rationale for lawsuits related to use of force could be lack of training, improper instruction, insufficient or lacking policies, not following policies and established procedures, unnecessary or excessive force, absence of or failure to use proper precautions, etc. Frankly, when it comes to a lawsuit, "you name it" is the rule for its basis. Some people will look for a reason to sue and stretch reason to find one.

Even if you and the church are likely to win a lawsuit, there are legal expenses. Since a civil case can drag on for a long time, these expenses can mount up before there is a decision or a settlement. Try to get a policy which will cover these expenses as they go on.

Special policies are available to cover liability resulting from the use of deadly force, especially firearms. Two notable policies are the "Self-Defense SHIELD" issued by the United States Concealed Carry Association and "NRA Carry Guard" by the National Rifle Association.

Considering the potential aftermath of use of force, we as a Safety Ministry and as individual Safety Team members should learn how to minimize the use of force in effectively protecting the flock.

Other articles in this series cover the topics of general issues in use of force, citizen's arrest, the law, weapons use, and the Use-of-Force Continuum.