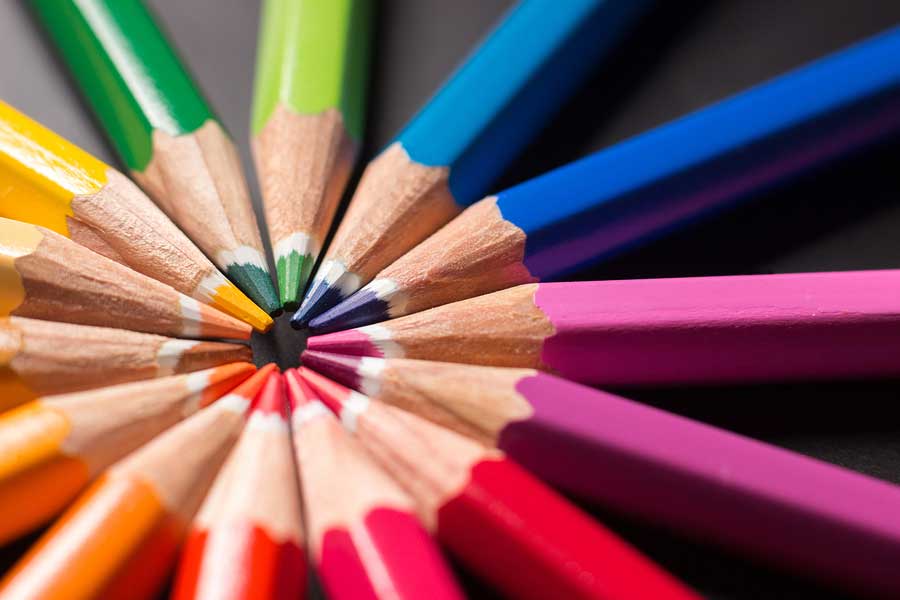 Each of the five levels on the Use-of-Force Continuum is described or referred to in the Bible.

Presence - The wicked flee when no one pursues. (Proverbs 28:1)

Less-Than Lethal Weapons - The crowd joined in attacking them, and the magistrates tore the garments off them and gave orders to beat them with rods. (Acts 16:22)

Lethal Weapons - And Jehu drew his bow with his full strength, and shot Joram between the shoulders, so that the arrow pierced his heart, and he sank in his chariot. (2 Kings 9:24)

What comes to your mind when you hear or read the words "force" or "forceful"? Does your mind picture a hand on a collar? Or a closed fist? How about Mace, a taser, or a baton? Would it be a pistol or rifle? These are all examples of physical force.

Okay, let's take some usages from our language, such as, "The lawyer presented a forceful argument." Or, "Their attention was arrested by the force of his presence." Or, "The church should be a moral force in the community."

In physics, force is energy applied to move something, to change the direction or velocity of its movement, or to stop it from moving. When what we need to move, stop, or redirect are people, not all force is physical. This is true in law enforcement, security, and church safety. There are several kinds of force which can be used, grouped into different levels.

The National Institute of Justice (NIJ) - the research, development and evaluation agency of the U.S. Department of Justice - developed a gradation of force along a line, from the least forceful to the most deadly, as a guide to law enforcement in managing the amount of force used. The impetus for this was the public outcry over many years to incidents of excessive use of force. This they labeled "The Use-of-Force Continuum" (a continuum is a continuous gradation from one extreme to another). In 2009, NIJ organized the numerous gradations into five levels according to the kind of force used. Since then, colors have been assigned to each of these levels, joining other color-coded series, such as alert levels and security calls.

The Use-of-Force Continuum has five levels. Keep in mind, that there are gradations within each level, but these are places where we can draw lines. These levels are:

"The wicked flee when no one pursues." According to this verse in Proverbs, just the appearance of an authority or defender is enough to make a criminal hide or get out of the way. Most people will be more careful when a police officer is present. For example, traffic on the freeway slows down when a patrol car is sitting in the median. Just knowing there is a Church Safety Team member in the room reassures the innocent while making mischief makers think twice.

Samuel said to Saul, "Stop!" The use of voice is very versatile. Soothing words may assure and calm a troubled person. A warning or command may stop somebody about to make a dangerous error, or someone else about to commit a crime. Verbal de-escalation can defuse violence in the making. There is no need for physical force if words are enough. A citizen's arrest may consist of restraint by request or command, such as, "Please wait here while we resolve this situation," or, "Sit down until the police get here."

Unlike presence, effective voice control takes practice and training. Sheepdog Church Security has a course in Verbal De-escalation [3]. Hopefully, we can become effective enough in voice control, especially verbal de-escalation, to avoid moving to the next level of force.

The king said, "Seize him." Like Voice Control, Empty-Handed Control is a very broad use-of-force level. It ranges from just a touch, such as on the shoulder or arm, to mixed martial arts. A number of holds are used to escort disrupters out of the area or to stop them in place. At times, kicks and punches may be needed to stop an assailant. These techniques may have to be used in order to put handcuffs on a suspect.

It is in this level we become concerned about how the law applies (see the article "Matter of Law" in this series). Ideally, we should not be at this force level, but sometimes it becomes necessary, such as for self-defense. We should not only know the law, but be trained and practiced in holds and other un-armed defense and control techniques.

If empty-handed control is not enough to protect people in the church from harm, we may have to use less-than-lethal weapons - we call them "less-than-lethal" instead of "non-lethal" weapons, because they have the potential, depending on the situation and how they're used, to cause great bodily harm.

Some of these, such as pepper spray and stun guns, used to be more widely available, but were restricted in a few states. However, more states are restricting them, because they can cause injury if misused. Some, such as batons, require training, because they can easily become deadly or extremely injurious if wrongly used. Again, know the law for these devices.

This is the level most people think of as "force." A lethal force or weapon is a technique or device with a high potential of causing great bodily harm up to and including death. Lethal techniques include choke holds and certain blows.

There have been many lethal weapons throughout history, and there are several common ones today. Jehu used an arrow to "execute" Jehoram (2 Kings 9:24). When relentlessly pursued by Asahel, Abner thrust the butt of his spear backwards, killing his pursuer in self defense (2 Sam. 2:19-23). Other weapons of choice have included swords, axes, knives, heavy clubs, and now explosives and firearms. Some items become deadly weapons through intent, such as a shoelace used to strangle, or a stone used to smash a skull.

It is in the use of deadly force where we see the greatest concern of the law and public opinion. It is also where we see the most objections to church security. Many church members do not want armed security in their place of worship. We in church security should reserve deadly force for when it is deadly necessary, such as in an active shooter attack [4]. Learning and applying skills in the lower force levels may spare us from having to use deadly force.

In protecting the flock, we the sheepdogs, need to choose wisely which level of force to use in any situation. More than just knowing, we should drill responses to various situations so we can quickly decide what to do.

Other topics in this series cover general issues in use of force, citizen's arrest, the law, weapons use, and what happens after force is used.